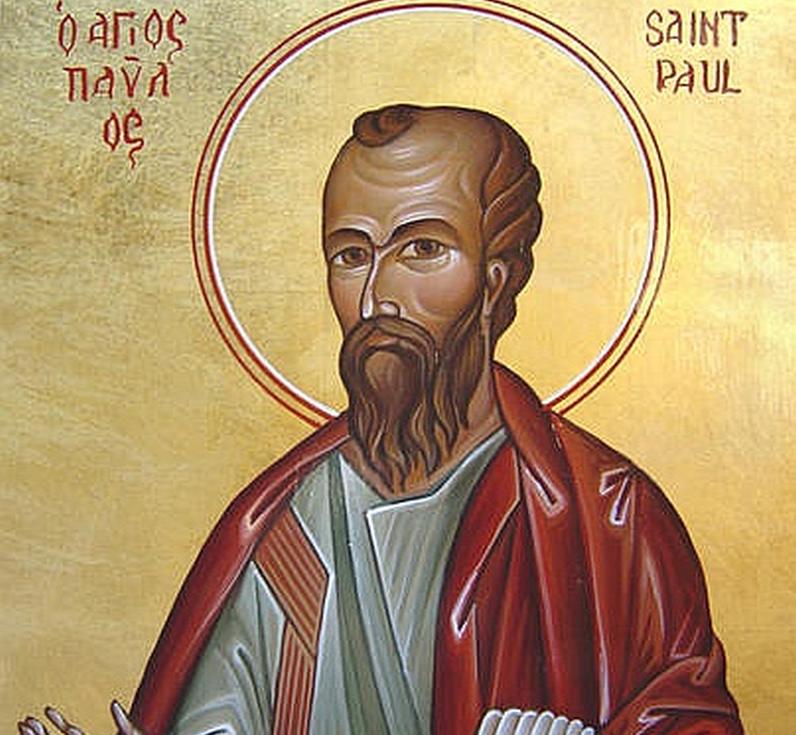 “while Apollos was at Corinth, Paul took the road through the interior and arrived at Ephesus “ Acts 19:1

The first Christian community in Ephesus was established by St John and developed by St Paul. Paul came in to the city to fulfill the promise that he had given on his brief visit when returning from Corinth and stayed for about three and a half years and also wrote his letters to Ephesians in captivity most probably here in Ephesus. When Paul came to Ephesus, first in the synagogues and then everywhere in the city, he preached the gospel and gained followers. The church of Ephesus which became the head of the Seven Churches in western Asia Minor was established by Paul.

St Paul had to struggle with magicians and soothsayers in Ephesus while struggling with state offices and pagans. In a short time, Ephesus became the third important city of Christianity after Jerusalem and Antioch. Christianity rapidly gained popularity in Ephesus and by the popularity of this new religion, the jeweler Demetrius and others who earned a living by selling and making silver statues of Mother Goddess Artemis, were quite distressed. Demetrius and his colleagues provoked thousands of people and met with them in the Ephesus theatre and started shouting “Great is Artemis of the Ephesians.” St Paul wanted to face the crowd but disciples would not let him. Finally, the city clerk announced that the courts were open for people who had a complaint and dispersed the crowd. After this event St Paul left Ephesus and went to Macedonia.

It is seen that Ephesus had an important place in the lives of both apostles but both of them were not in Ephesus at the same time. John and Paul led different communities in Ephesus.

For travelers interested in biblical sites, Ephesus is especially noteworthy as being the place where St.Paul visited and preached early Christianity to the people.