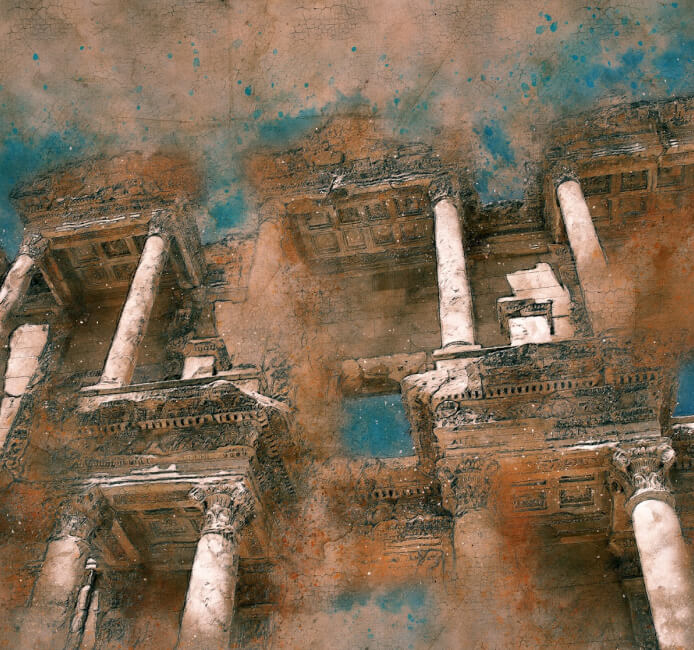 Ephesus which was established as a port, was used to be the most important commercial centre. It played a great role in the ancient times with its strategic location. Ephesus is located on a very fertile valley.
Ephesus, once, the trade centre of the ancient world, a religious centre of the early Christianity and today, Ephesus is an important tourism centre in Turkey.
Ephesus in the UNESCO World Heritage ListThe ancient city Ephesus is located in Selcuk, a small town 30km away from Kusadasi.

Ephesus museum was closed for renovation of the building. It is re-opened in 8th of December 2014 after the renovation and redesigning work was completed. 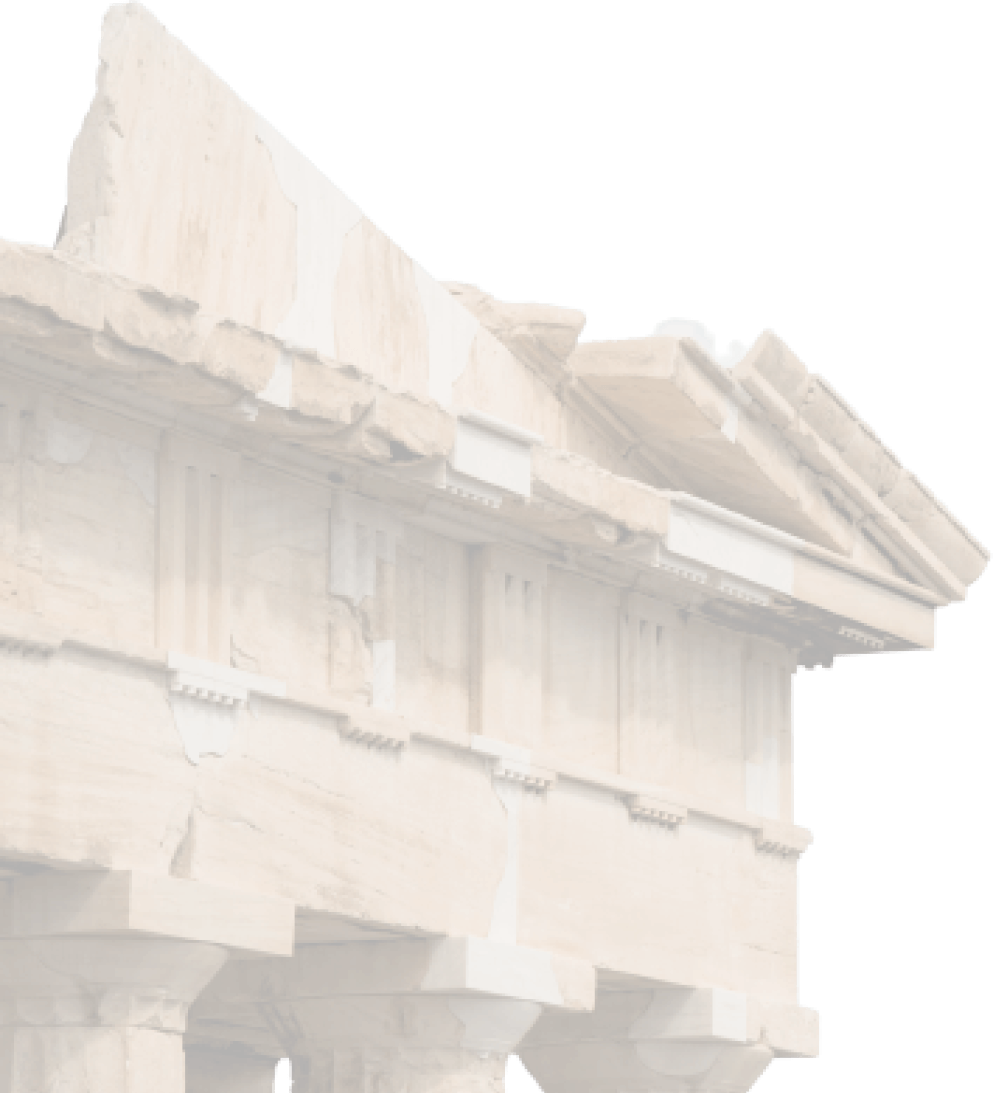 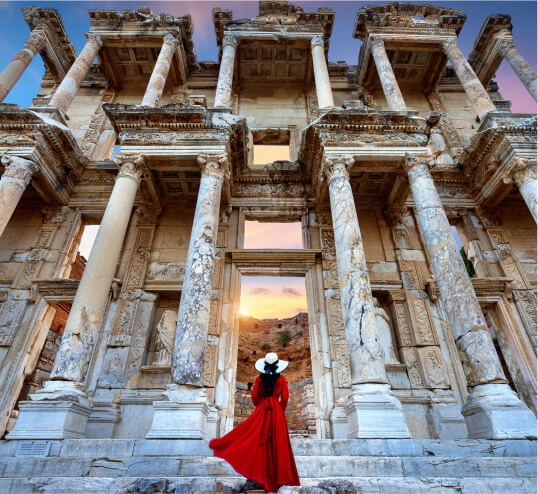 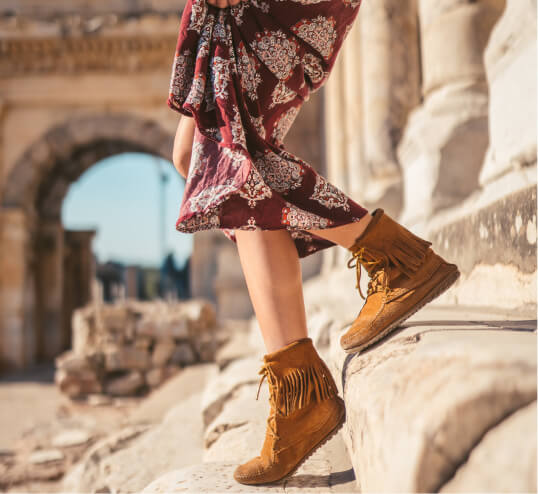 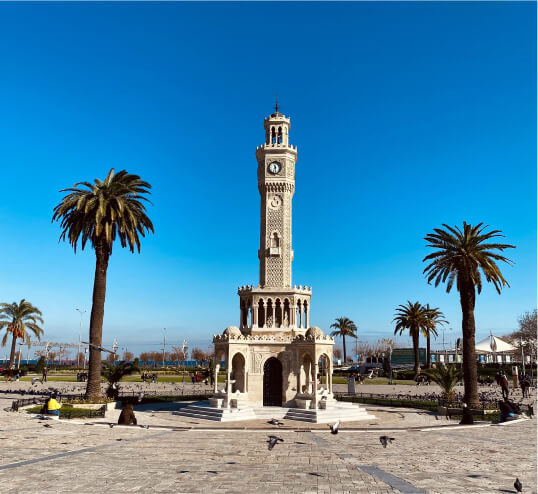